Daniel hails from Toronto, Canada. He first fell in love with the game when playing different variations of poker during breaks from pool hustling. It was here that his love of numbers and probability shone through, and gave him an edge in those early games.

It is his ability to read people for which Daniel is best known. He won his first WSOP bracelet way back in 1998. It was in this year, at the age of 23, that he earned the nickname ‘Kid Poker’.

Along the road to stardom, Daniel has even popped up as an actor in films such as ‘X-Men Origins: Wolverine’ and ‘Detention’.

And when not crushing live or online poker, he’s not a bad golfer either!

Daniel Negreanu is easily the most recognizable poker player on the planet. It’s also safe to say he has already earned the status of a true Poker Legend. GGPoker proudly calls him one of our own.

It is within the live poker sphere where Daniel is best known for his table exploits. You just need to take a quick glance at his WSOP results to see the calibre of Poker God that you’re dealing with here.

At GGPoker, you can share the tables, stories, and fly the same flag as this poker superstar. Ladies and Gentlemen, introducing Daniel Negreanu! 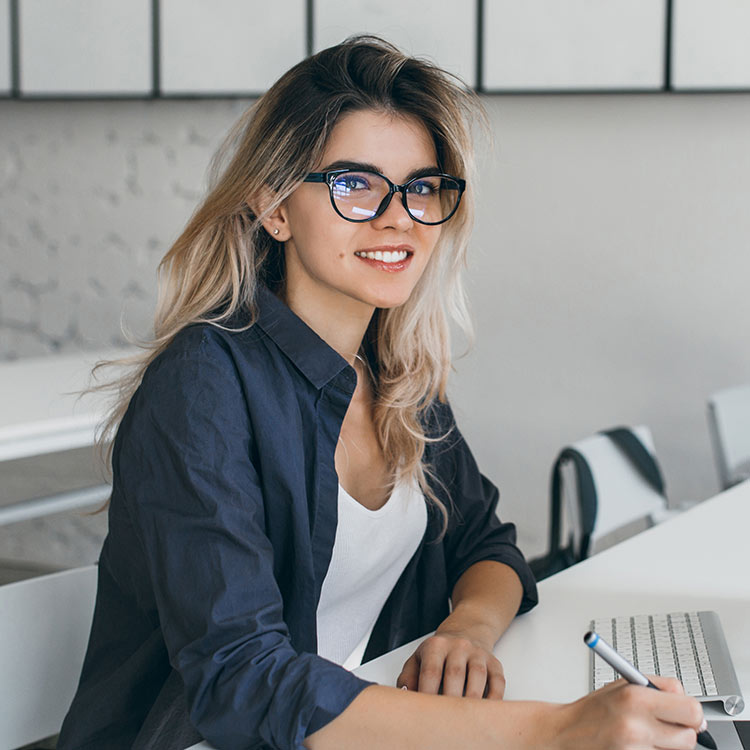